People debate the wisdom of including excerpts of other books at the end of a book the reader has purchased. While some readers say they like them, others feel they are “advertisements” and don’t like having “paid” for a book that includes that extra content. It’s especially bothersome, it seems, when the excerpts “pad” the apparent length of the story that was bought and paid for, making a novella’s page count appear to equal or exceed a category-length novel.

Despite what I perceive as fairly strong dislike of excerpts in some quarters, I decided to include them at the end of my ebooks anyway. I figured they couldn’t hurt and might help. I am very careful to disclose the excerpts and their word count/page length in my product descriptions to avoid misleading readers as to the length of the promised work. So far, I’ve heard no complaints and now, three months after the release of The Lesson Plan, I’m prepared to offer an unqualified answer as to whether they work or not. 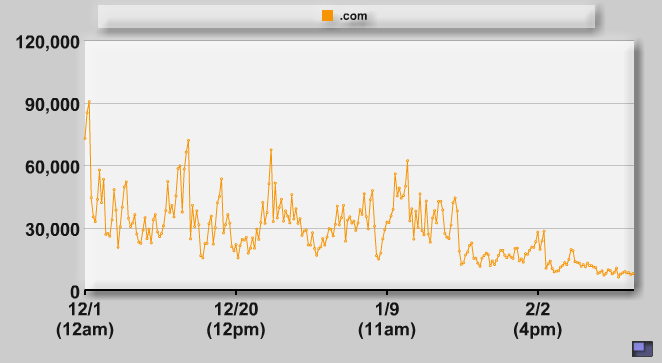 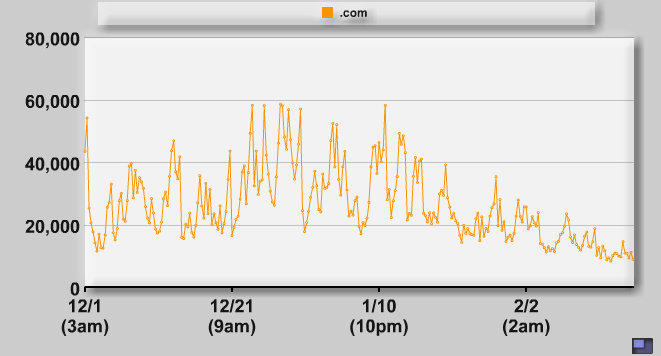 Up until mid-January, when The Lesson Plan picked up more sales momentum, the rankings for the other two stories are still pretty erratic, but it’s absolutely clear to me that around about mid-January, the peaks and valleys became less dramatic (meaning more steady sales) and the average ranking trend is downward.

Moreover, I’m not seeing similar trends in the rankings of any of the rest of my backlist. It’s not just that readers who buy The Lesson Plan are liking it and then going out and seeking my other titles. If that were the case, I’d be seeing similar movement in other books, including Carnally Ever After, which has a lower price point than either of the Spice Briefs. (It continues to hang steady in the 5k-10k rank range as it has since December. That story did, however, double its sales when The Reiver went free and included an excerpt from Carnally at the end. Another data point in my conclusion!)

So, if you’re wondering whether excerpts will turn off readers, all I can say is that the readers they <i>do</i> turn off would appear to be wildly outnumbered by those who like getting a taste of your other books so they can decide whether or not to buy them.

6 thoughts on “Do Excerpts Work?”