Yes, I’ve been very quiet the past few weeks. I had a release yesterday (Unwrap My Heart came out at Cobblestone Press as the last 12 Days of Christmas release), but I didn’t have time to celebrate or promote because since Saturday, we have been doing THIS: 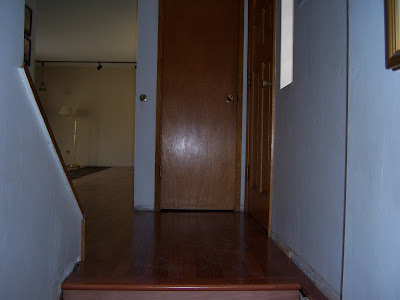 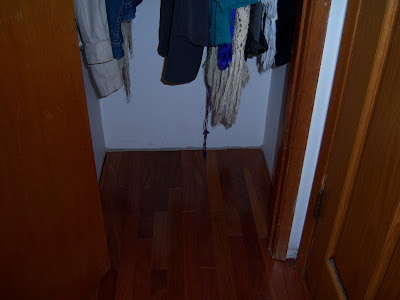 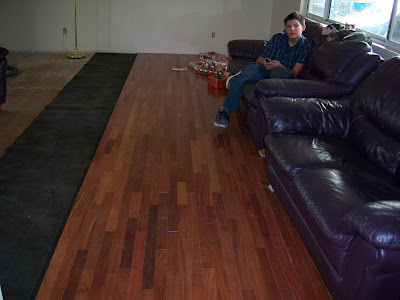 That’s right, for some reason, Mr. Barbosa and I had this fabulous plan to replace all our old, disgusting carpet with hardwood floors the weekend before Christmas. We THOUGHT that pulling out the old carpet and entry tile and painting would be the most time-consuming part of the task. That took two weekends plus a couple of evenings. We thought installing the new floor would be, at most, a weekend and perhaps another half a day.

Oh my, how wrong we were! It MIGHT have been that fast IF we had had an electric or pneumatic floor nailer and if we were experienced at this and if we didn’t have an entry and a closet and a stairwell to deal with. But we rented a hand nailer, my friends. Add to that all the precision cutting (just look at the inside of the closet!) and it took us all of Saturday, most of Sunday, all of Monday, and most of yesterday just to get HALF the room done. We decided yesterday to stop where we were because to continue, we’d have to disconnect the TV completely for the duration of the Christmas holiday (and that is simply a non-starter when there are DVDs under the tree).

I will say, what’s done looks positively gorgeous. I couldn’t be more thrilled. But I also couldn’t be more exhausted and we still have half a room to do. At least in theory, this is the easy half, and the total distance from one side of the room to the other is less. And I must also say that I had no idea my living room was so freaking huge!

In any event, with weekends and evenings dedicated to this project, no Christmas shopping was done as of last night. I went out after dinner and tackled some of it, then polished off the remainder this morning. Sometime between now and tomorrow, I have to mop my kitchen floor (it’s disgusting) and clean the guest bathroom (also disgusting). And finish wrapping the presents.

Oh, and did I mention we don’t have a Christmas tree yet? Yes, there is much to do.

So, the moral of the story is, don’t tackle major home improvement projects before Christmas. Even if you think they’re minor. Just don’t. Trust me, you’ll be glad you didn’t. 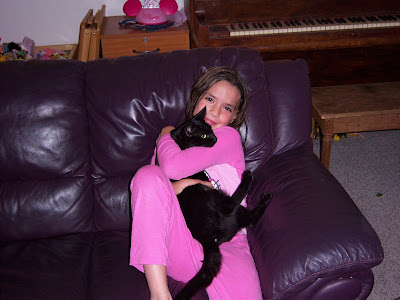 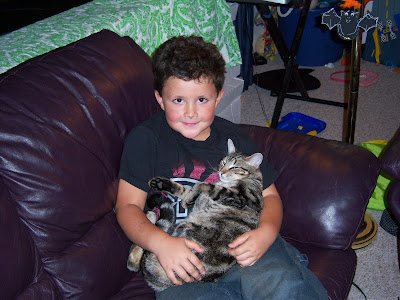 I have one more novella coming from Cobblestone Press this year. Unwrap My Heart, a contemporary Christmas-themed story about a woman who gets a chance to experience the life she passed up, will be released on December 23.

Because I really enjoy doing them, I created a book video for the story. Check it out:

You can also read an excerpt here. 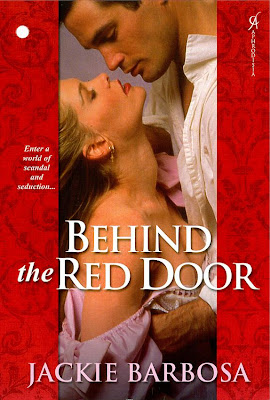 I’ve been working on my proposal for my Kensington option book for the past couple of weeks. I’d hoped to have it turned in to my agent before Thanksgiving, but a nasty head cold set me back a bit, so I modified my estimate to the middle of this week, thinking by then I’d surely have it finished.

How wrong I was!

I’d written the synopsis, and the partial was coming along swimmingly well until I hit the 8,000 word mark. All of a sudden, I found I couldn’t write the next (and last) scene for the partial. I knew where it was to take place and what needed to happen. But for the life of me, I couldn’t write it. Oh, I tried. A few hundred words here, a few hundred there. But they were boring, going nowhere words. I’d write something and scrap it. Write something else and scrap that. It was getting more than a little discouraging.

It took me three long days of spinning my wheels to realize what I should have known as soon as I hit the scene I couldn’t write–I’d already taken a wrong turn in the story. I just didn’t realize it because the scene in which I took the wrong turn occurred very early in the book (scene 2, in fact) and I loved what I wrote like a Hummer owner loves $1.75 a gallon gas. I couldn’t see it as a wrong turn because the scene itself was solid and…well, it was one of my darlings. But it took the plot in a direction that just did not work. And so, it…and much of what follows, has to go.

I spent yesterday afternoon blubbering to my CP Emma Petersen‘s about how the story sucked like a hopped-up Hoover and I was doomed to failure. And then, after I got through the second stages of grief and accepted that the story as constructed was dead, I asked, “How can I fix it?”

We then had a FABULOUS brainstorming session and, within fifteen minutes, I had come up with a (I like to think) brilliant way to retool the storyline. Yes, it meant killing my darling second scene and significant portions of the manuscript thereafter. It means reworking the hero’s internal conflict significantly. It means reworking the heroine’s conflict somewhat as well. It means all but maybe 1.5k of what I’ve already written is toast. (There’s one 2k scene that will probably stay, but it may not make it into the 10k partial, depending on how many words I expend on the new scenes.)

But, it’s a story I now feel excited to write. One I really believe in.

So, is there a moral to this story? For me, it’s that writer’s block is a symptom of having taken a wrong turn BEFORE the writer’s block hits. When I’m in the throes of it, I have a tendency to think it means something wrong with the scene I’m trying to write. The reality, however, is usually that the block is a symptom of a larger problem that occurred earlier in the book. When it happens, instead of wasting time trying to make this new scene work, I need to re-examine everything I’ve written thus far and figure out where I went wrong. Even if it means killing my darlings. Even if it means trashing thousands of words. Even if it means rethinking the story essentially from scratch. Because once you’ve gone off the rails, all you end up with if you keep driving is a train wreck!

P.S. Rumor has it a color copy of the cover for Behind the Red Door will be arriving in my inbox soon. I promise to post as soon as I have it!